For Your Eyes Only - New Commemorative Sheet from Royal Mail

Whilst no official details of this sheet have been released we spotted a competition run by Royal Mail  inviting the public to choose the label designs for a new Commemorative Stamp Sheet, to be issued c. 1st May 2012 celebrating the 50th Anniversary of the James Bond movies. 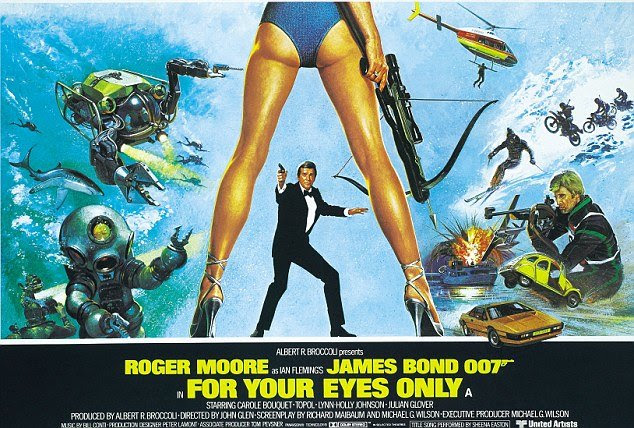 A selection of bond posters are illustrated and the public are requested to choose their 10 most favoured designs (we thought the above most appropriate!?) to appear on labels to be printed adjacent to the Union Flag Smilers stamp, in what looks to be a complete rip-off of the idea that George Kriesler used for a clutch of overprinted themed sheets featuring the very same movie posters. 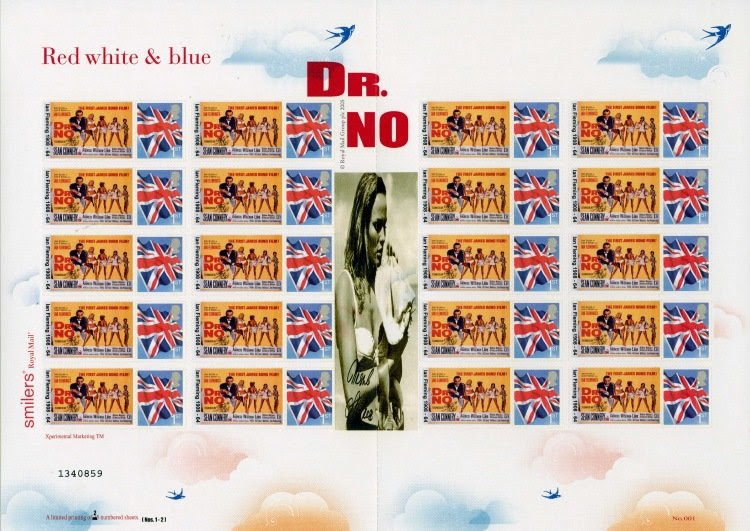 Is there anyone left at Royal Mail with a creative spark that can come up with an original idea that will keep us coming back for more? I just despair at the current creative team and at their apparent ignorance of their own stated policies.

Royal Mail would be well advised to look at the pubic have turned against the Bankers in their masses who are now seen as crooks, rip-off merchants and generally  not nice fellows more interested in their fat bonuses than providing a valued service to the public who they say they serve.

Does this strike a cord? Have your say here at the Keep Smiling Blog spot!